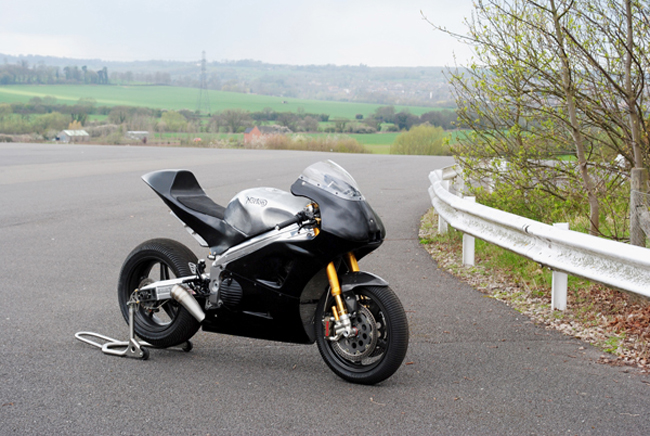 Norton returns to the Isle of Man TT!!

Home » Blog » Norton returns to the Isle of Man TT!!

Yesterday Norton launched their new race bike and announced their entry into the Senior TT race 2012.  The bike is to be piloted by 32 yr old, top-10 TT finisher Ian Mackman.

The bike itself is a Spondon chassis with Ohlins front and back, an Aprilla RSV V4 powerhouse, BST carbon wheels shod with Dunlop’s.   Given that WSB and BSB only allow Homologated Road bikes into their racing classes, Norton has to look for ‘open’ or ‘prototype’ race classes to enter the new race bike in.  The TT stood out as the very obvious choice for Norton stating, “The hard edge style of racing which gets much closer to fans and supporters in a true and real world way which is a very genuine and passionate form of racing, appeals to Norton far more than the energy drink and lycra clad pit lane of homologated road bike racing.” 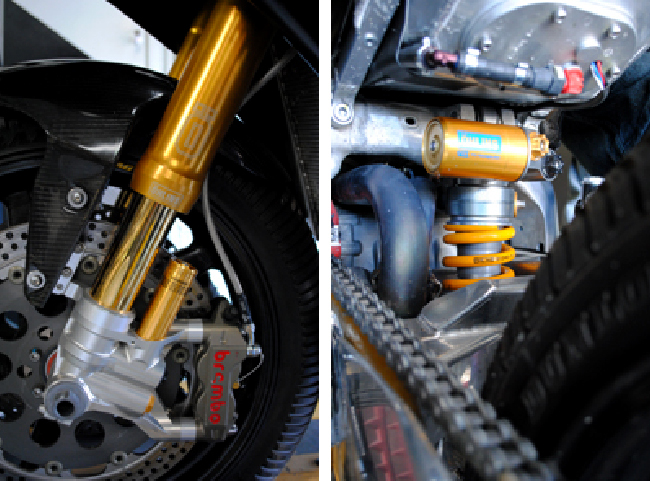 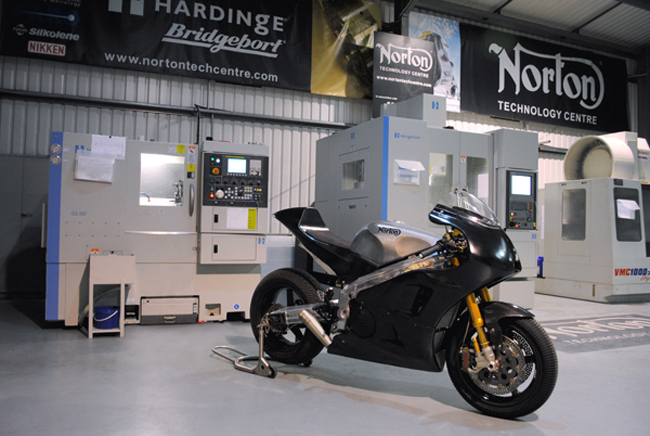 Go to Norton’s site here for the full announcement.