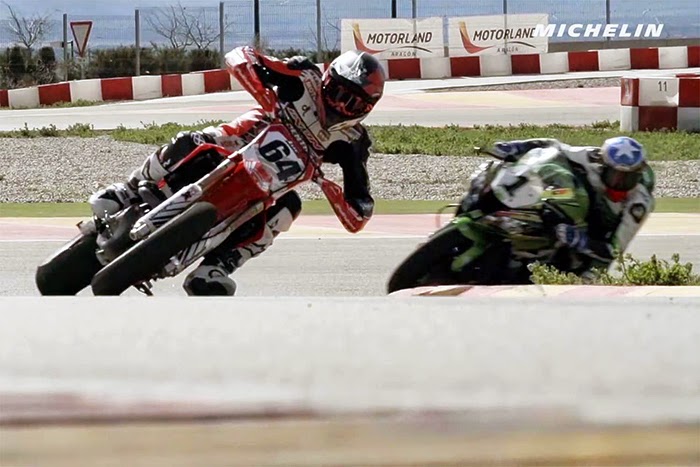 No matter what your favorite type of motorcycle racing is, if after watching the video below you don’t have the urge to hop on the track, you may need to see a doctor! Michelin recently released a fun video putting two different worlds of motorcycle racing – Supermoto and Superbike – side by side and the results are awesome.

As Michelin puts it in their video description;

“Two worlds fueled by the same passion. The love of a challenge, of superlative performance and adrenaline.” How about shredding tires and having a blast with a buddy? We’re into that!! 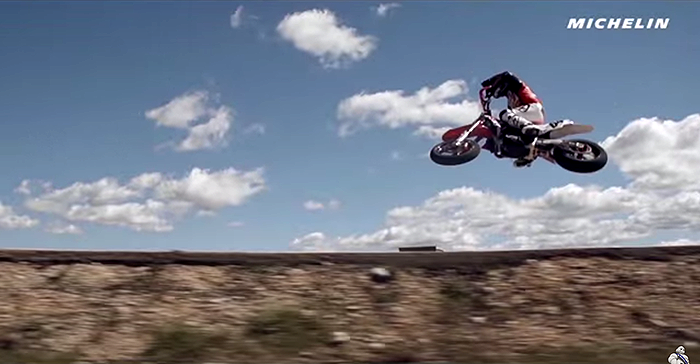 The stars of the video are Kenny Noyes (2014 FIM CEV Superbike Champion) versus Sylvain Bidart (Team LUC1 Motosport). This is Episode 1 of a series entitled “We Are Racers” and even though the series isn’t two-wheel exclusive, each video is well done and inspiring.
We think they’re right after all… we really are all racers in the end, one way or another!
Keep ’em coming guys. We’re big fans! 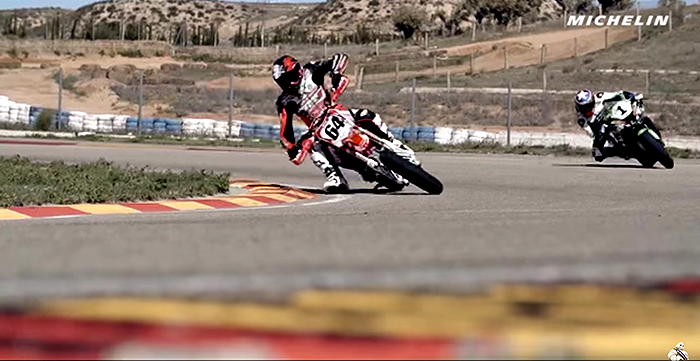 How to ride bitch: A video explanation 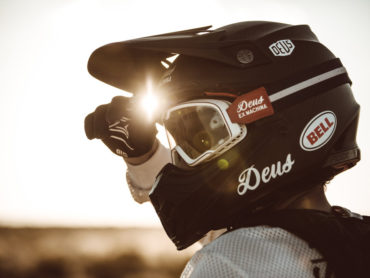 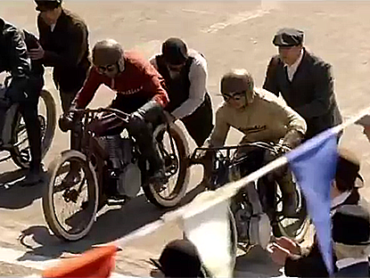 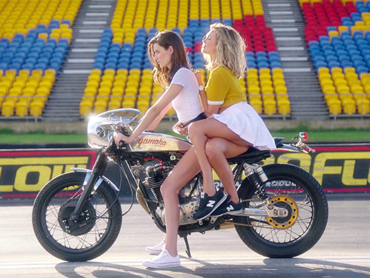 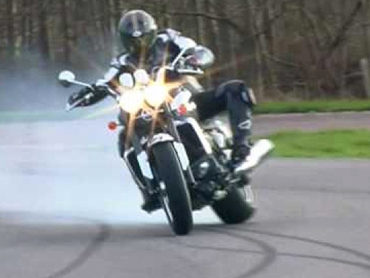