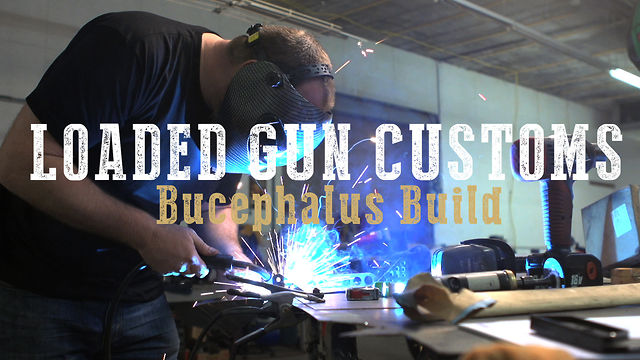 Most of you have heard of Loaded Gun Customs by now, and have seen some of Kevin Dunworth’s work. LGC has been on Cafe Racer TV and has put out some stunning bikes to date.  They’ve built some awesome Triumphs and Tritons (my personal favorite below), most recently ‘The Tramp‘ collab with The Selvage Yard.  We got the chance to meet Kevin at Barber’s Vintage Fest last year and he was an incredibly humble and friendly guy.  The video below is a teaser of his “Bucephalus” cafe racer build which has a very unique frame and a vintage motor.  In the video Dunworth tells us to stop thinking of it as a frame and to think of it as the engine.  “We’re connecting the headtube and swingarm to the engine,” he says. Check the video out to see more.

Here is the beautiful LGC Triton mentioned above: 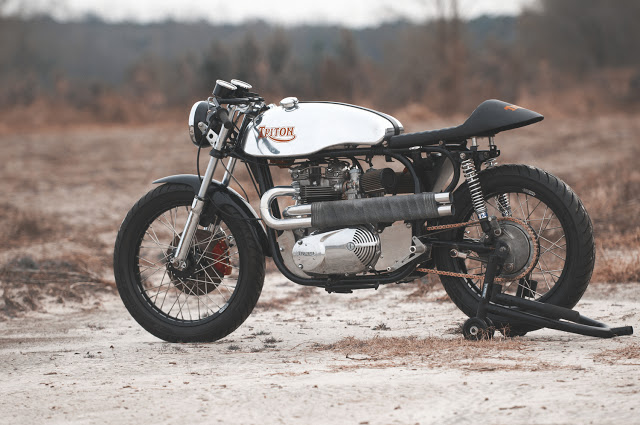