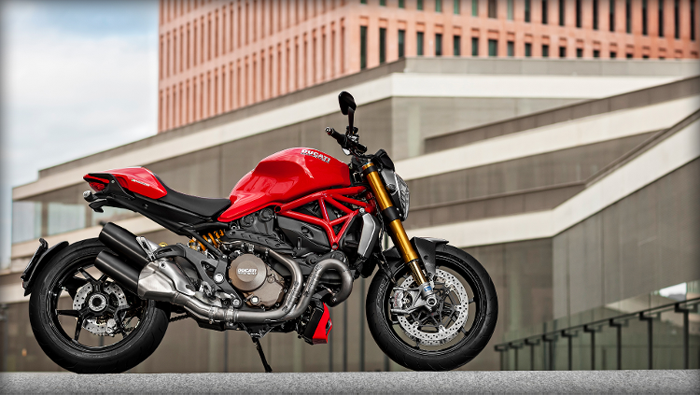 As Ducati had already released their new 1199 Superleggera, their big announcement at EICMA this year was the much anticipated 2014 Ducati Monster 1200. In typical Ducati fashion, there is naturally a “S” model available as well – which is the bike you see pictured here.

For 20 years, Ducati had powered their Monsters with an air-cooled motor, but this year opted to use their water-cooled Testastretta 11° motor (as seen on the Ducati Multistrada 1200 and Ducati Diavel). This motor is said to increase service intervals to 18,000 miles. 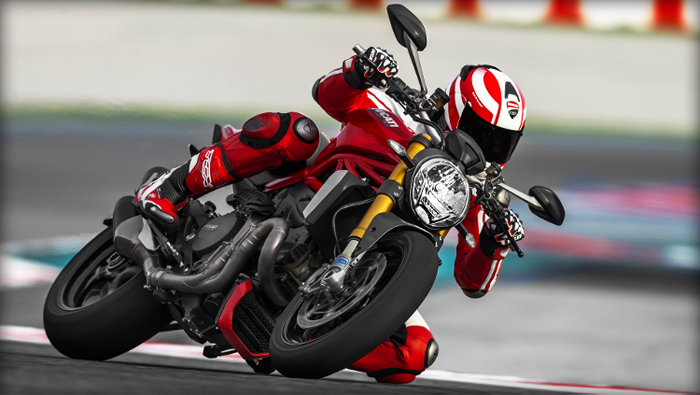 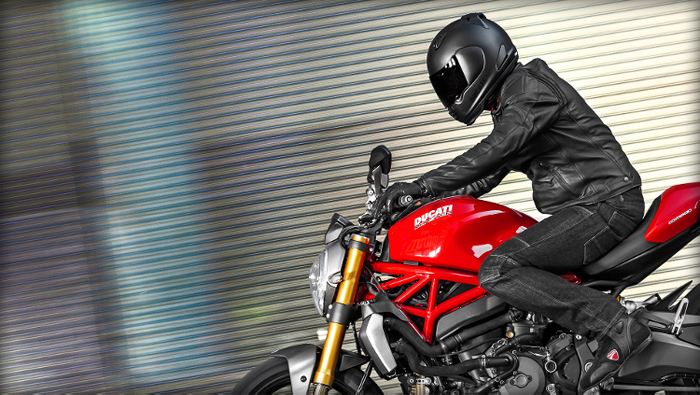 Another substantial change from Monsters of the past is the continuation of Ducati’s chassis philosophy, as seen on the Ducati 1199 Panigale. Both the steel trellis main frame, and steel subframe, attach directly to the Testastretta 11° engine’s cylinder heads. The base model Monster 1200 boasts 135hp at 8,750 rpm, while torque is 87 lbs•ft at 7,250 rpm. The Ducati Monster 1200 S makes an extra 10hp over the base model, with a peak horsepower figure of 145hp and maximum torque coming in at 92 lbs•ft at 7,250. 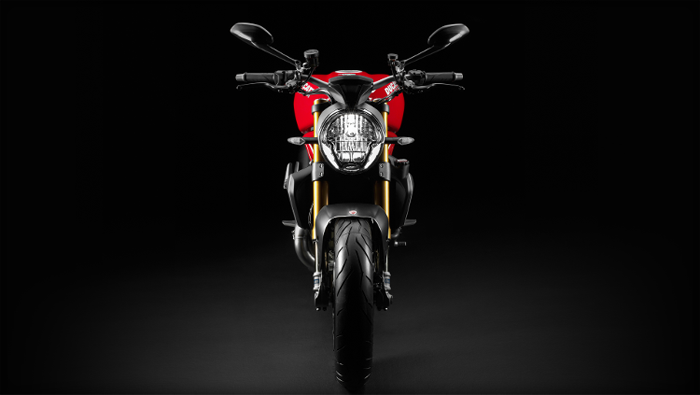 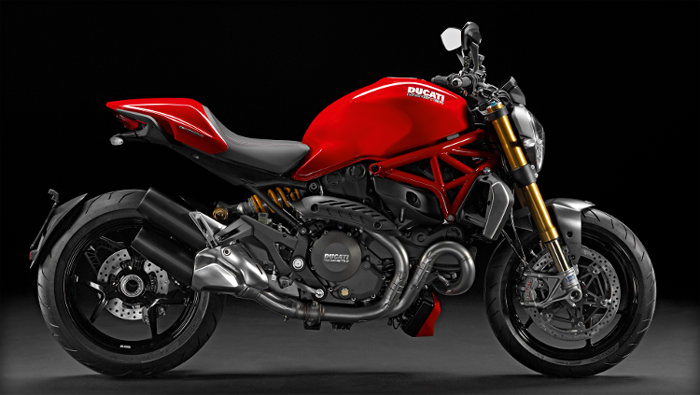 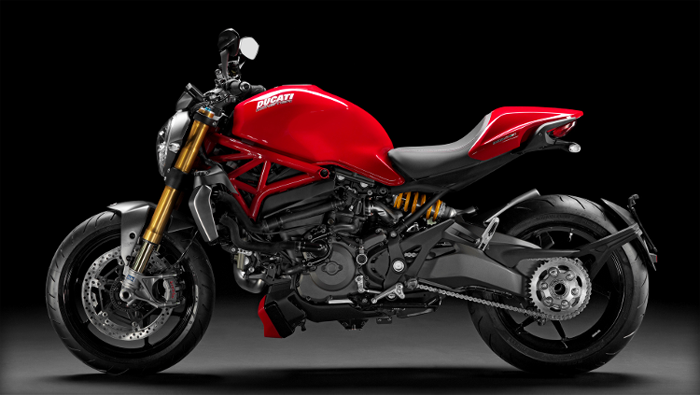 With Öhlins suspension at both ends, Monster 1200 S owners will also receive upgraded braking with 330mm discs and radially-mounted Brembo M50 calipers. Wheels are machined cast aluminum and have a new “Y-spoke” design, while the exhaust tips on the have been blacked-out for added effect. Ducati’s last differentiator for the S model is the carbon fiber front fender. 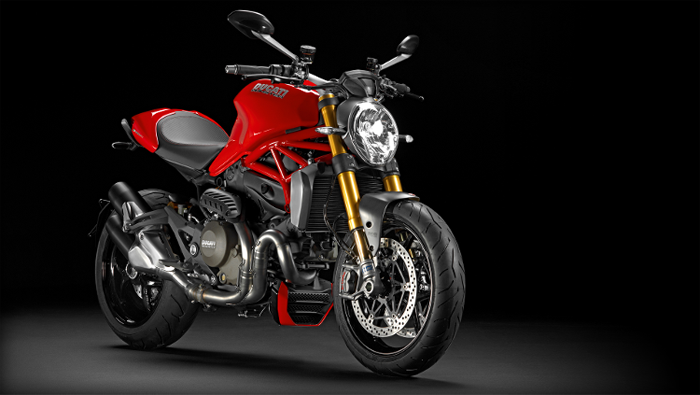 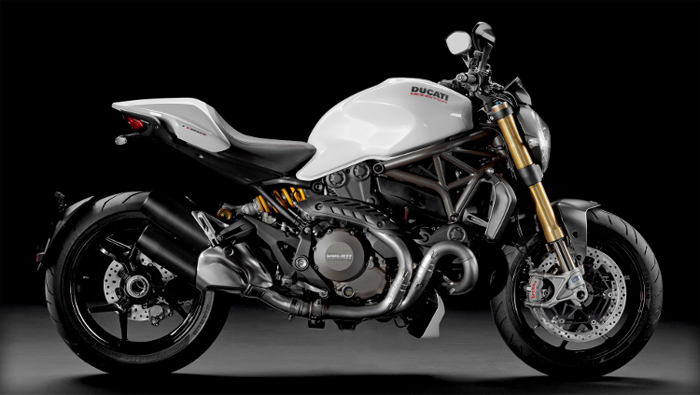 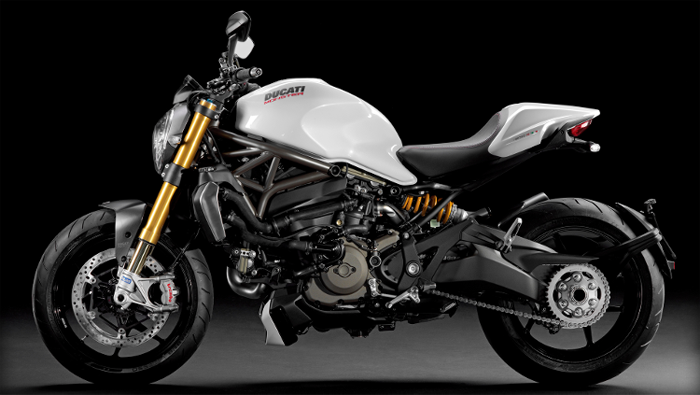 Both models are equipped with comprehensive rider-aid electronics, including traction control, ABS and switchable power delivery modes. All that is controlled through a Panigale-like, full-color Thin Film Transistor screen.