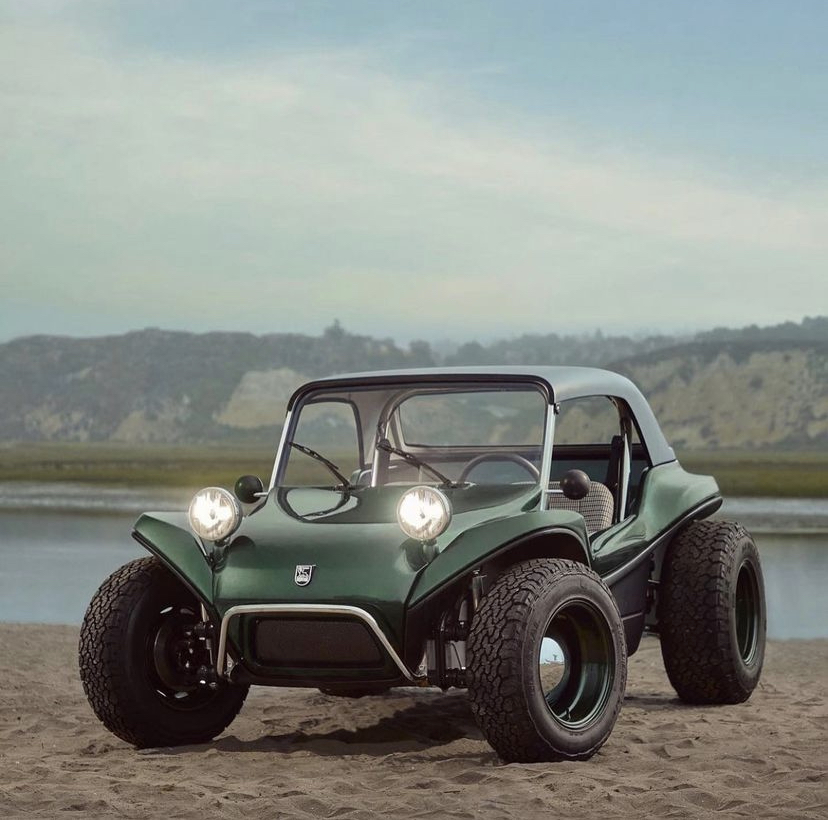 Growing up in Southern California and frequenting Baja since before we could crawl, we have an undeniable love for the classic Baja buggy. The maker of the classic fiberglass-bodied, open-top buggy is Meyers Manx. Having young children myself that still really can’t rip with me on the moto yet, I’ve been keeping an eye out for a used original buggy. As I’ve been deep in my quest for a petrol-burning vintage machine, the crew at Meyers Manx shocked us all unveiling an electric version of the classic – the Meyers Manx EV. 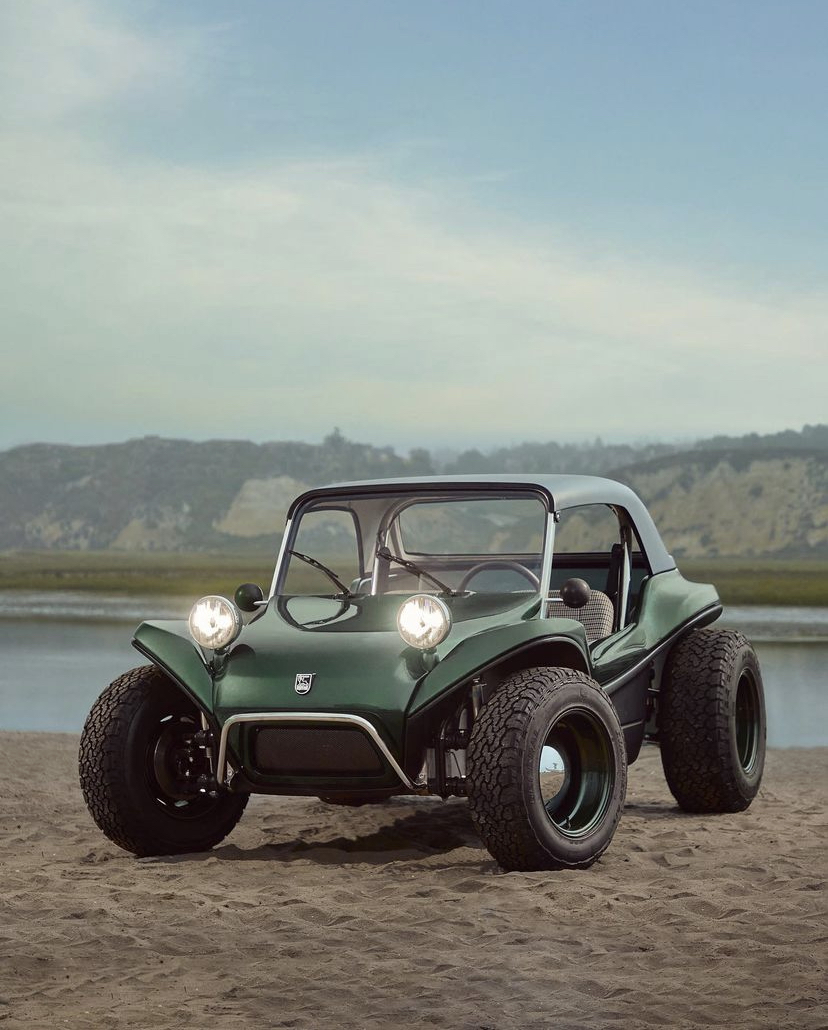 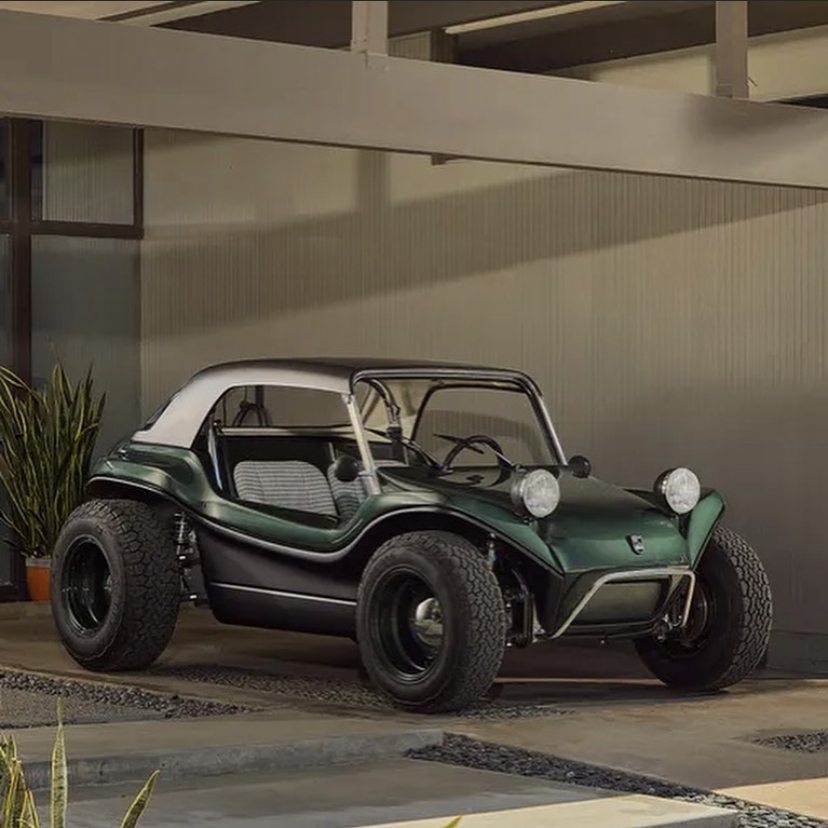 Open air but with a hard top seems like a killer option. Especially if you’re running 300 miles in the hot desert sun, that roof would be appreciated. Sign me up, I need a Meyers Manx EV in my life. 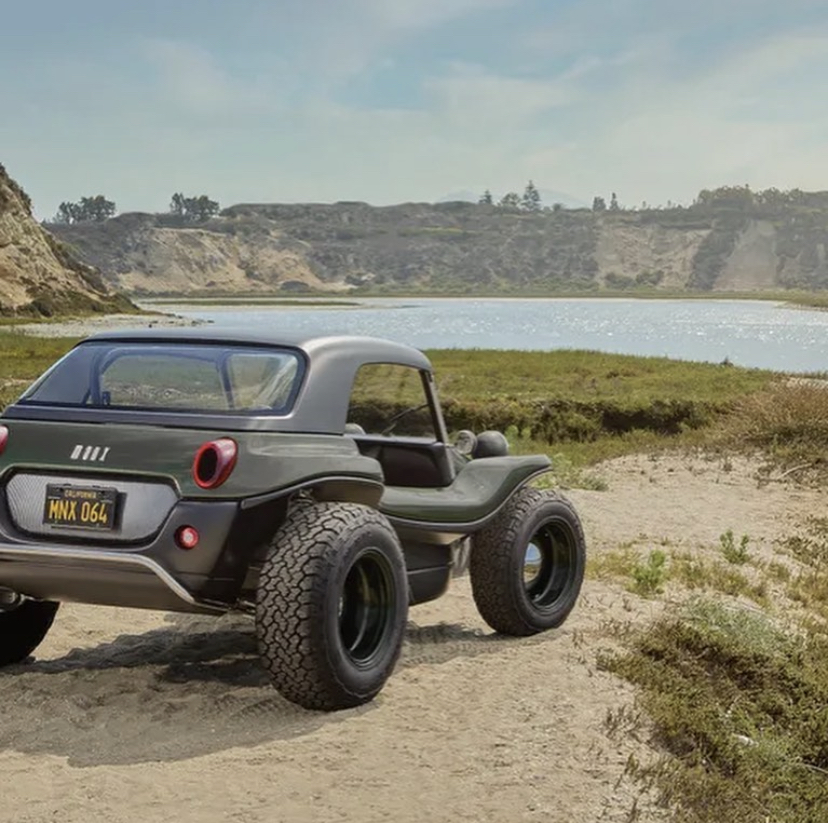 Also, being a Newport Beach native, seeing this killer build shot in Newport’s famous “Back Bay” seems all the cooler. 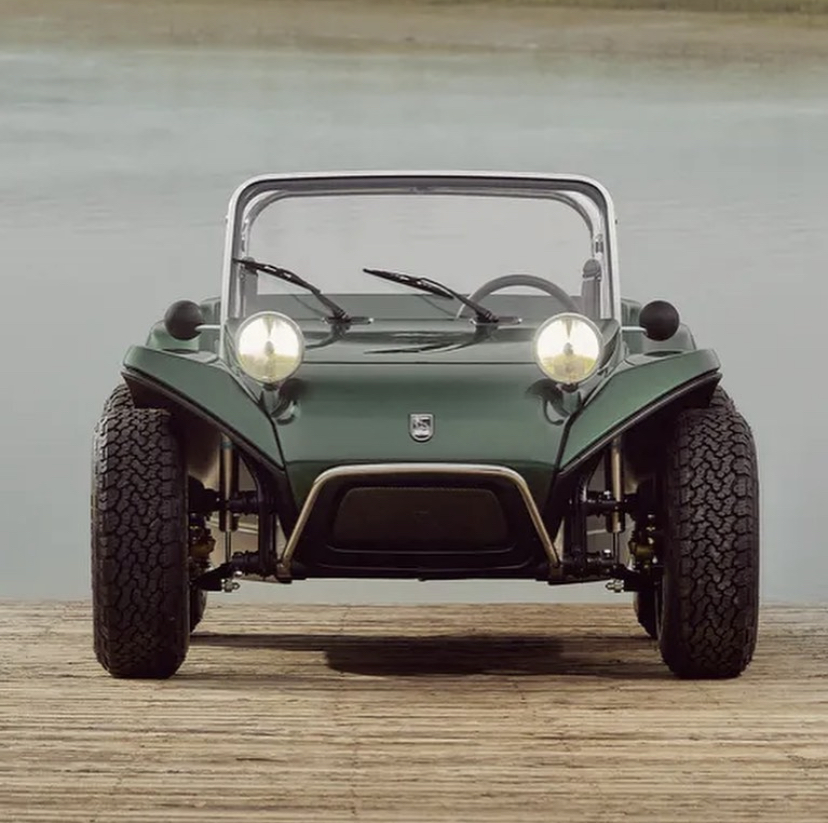 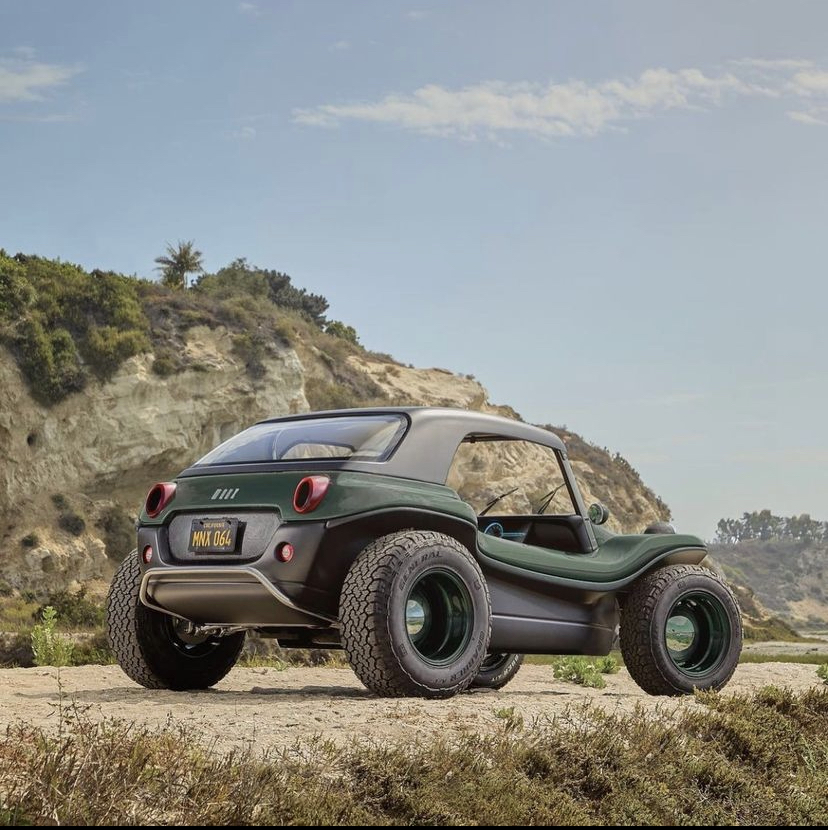 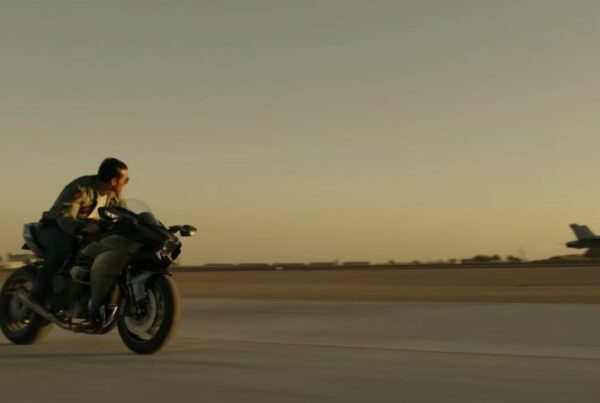