Surely there has been an influential motorcyclist in your life that has made a big impact. Maybe it was your old man, or your neighbor who taught you how to dirtbike. While those are subjective, there are some legends that have changed the sport of motorcycling as we know it. Paying homage to some of these moto heros, the crew at Return of the Cafe Racers worked with fellow moto enthusiast and deisgner, Pedro Oyarbide with an idea they had been kicking around for a while. The concept was to create a series of jacket pins that depicted some of their personal favorites from motorcycling history. With Pedro on board, the ‘Legends of Speed’ jacket pin series was born.

The ‘Legends of Speed’ series, which features 4 unique designs, were developed first as illustrations by Pedro using his trademark style. All 4 designs were then produced in diecast alloy with a black-dyed backgrounds and hand filled enamel coloring. The 4 designs are based on legendary racers Kenny Roberts, Dick Mann, Malcolm Smith and Rollie Free, all who have become icons in motorcycling history. Then, to help spread their stories, each pin comes on its own card featuring a brief history of the rider, which you can also read below. 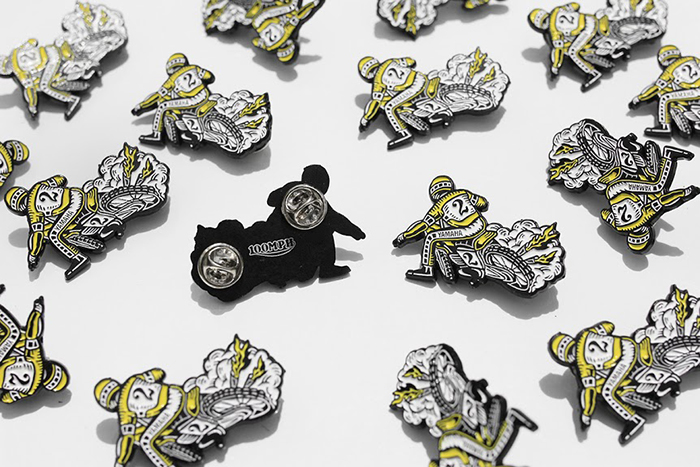 KING KENNY – “AMA Grand National Champion Kenny Roberts revolutionized motorcycle racing with his fearless attitude and unconventional style. His transition from dirt racing to road tracks single handedly changed the way racers piloted their bikes through corners. His technique also lead to the development of the knee puck that is used today by road racers around the world.” 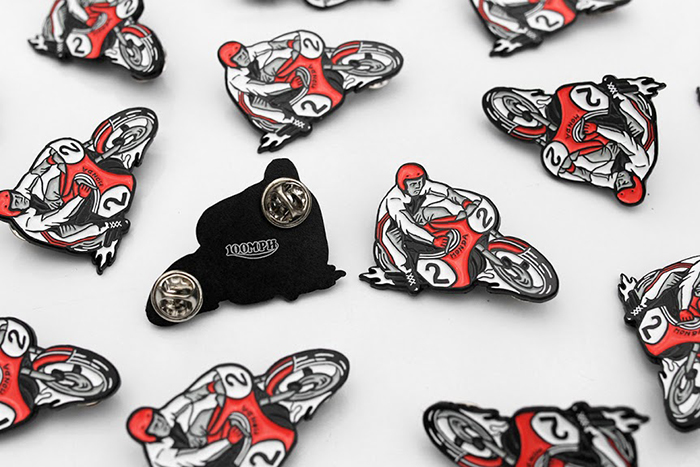 MANN ON A MISSION – “In 1970 Honda had their eyes set on the USA. Although their newly released CB750 was celebrated as a technological and performance breakthrough, the Honda brand simply didn’t have street cred. So Honda built 4 ‘CB750 Racing Type’ bikes (or CR750s) and had legendary racer Dick Mann pilot one in the Daytona 200. After 100 laps Mann crossed the finish line in first place to secure the win and Honda’s future.” 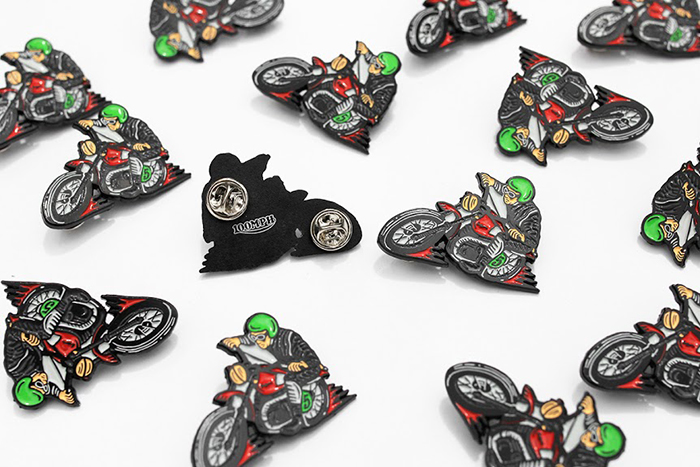 RACING FAME – “Winning races earned Malcolm Smith more than gold medals alone. In 1971 his racing career became the subject of Bruce Brown’s documentary ‘On Any Sunday’, a film that is credited as being one of the most important motorcycle documentaries ever made. Smith has since been inducted into the ‘Motorcycle Hall of Fame’ for his life of racing achievements and contributions to the sport.” 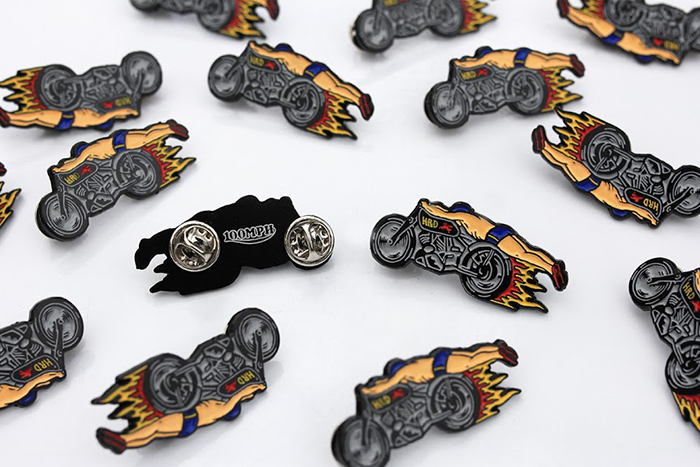 BATHING SUIT BIKE – “It was on September 13, 1948 when Roland “Rollie” Free lay prone along the spine of his Vincent HRD, wearing nothing more than a shower cap, bathing shorts and sneakers. His land speed run on the Bonneville Salt Flats of 150.313 mph earned him a place in the record books, but the photograph of him, in his unorthodox attire, has become one of the most iconic images in sporting history.”

All 4 pins are now available to purchase in the Return of the Cafe Racer’s 100MPH store individually or as a set. Attach them to your favorite jacket and share their legendary stories with your fellow riders. 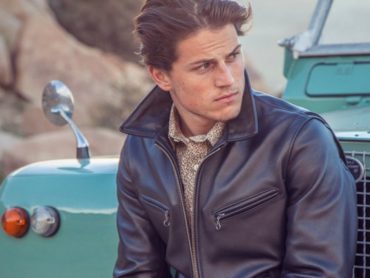 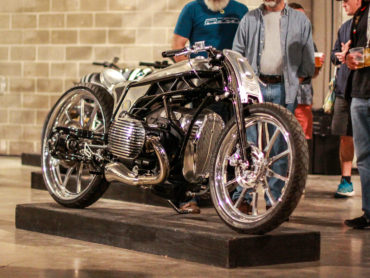